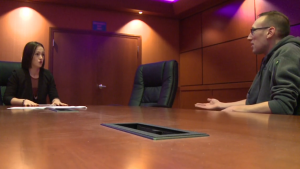 As the two teams begin training for LFC22, Feather Hadden and Andreea Vladoi suffer serious injuries that put the black team at risk of losing a third straight event. Coach Kane confronts new LFC Prez Maxine Frost about her suspending two of his fighters while letting her former teammates get away with murder. Coach Hater is made the official head coach of the black team but Frost warns him he won’t keep the job long if his team loses another event. At the second ever coaches draft, Hater tricks Kane into taking a troublesome fighter in Audrey Monique in exchange for the top pick which Kane wastes on a model with no fighting experience. Monique has a very strange reaction to the news she’s been traded, prompting Hater to suspect she is secretly in love with him. 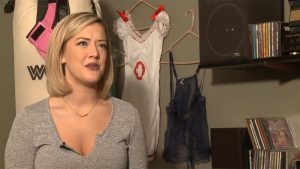 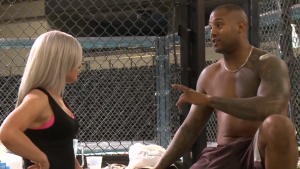 With just a couple days left until LFC22: Costume Brawl, Teri London gives her teammates tips on avoiding wardrobe malfunctions, Stacey Lentz turns to her teammates for help picking her nickname and Roxy Michaels gets some bad news about the Pink Team’s chances of winning the brand new LFC belt. Coach Leon Hater has his loyalty questioned by a new fighter while Coach Joel Kane has his sanity questions by three new fighters. 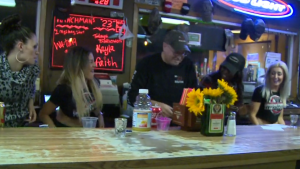 The official LFC22: Costume Brawl weigh-in creates tensions between several fighters and cage announcer A.J. Kirsch begins to wonder what he’s gotten himself into in the hours leading up to the event. 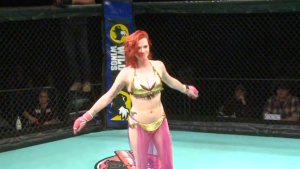 Lingerie Fighting Championships 22: Costume Brawl gets underway as local fighters Karly ‘Zuke’ Zucker and Stacey ‘Full Contact’ Lentz make their professional MMA debuts, first ever draft pick Natasha ‘Rattlesnake’ Rodriguez tries again for her first ever win as she takes on Julie ‘Squeeze’ Ginther and Shelly ‘Aphrodite’ DaSilva shocks the MMA world with the second most famous bite in her bout with Audrey ‘The Mongoose’ Monique. 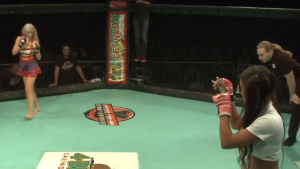 Piper Rose makes her professional MMA debut against Danielle St. Pierre while Roxy Michaels and Raya Ryans have an epic fight some have called the best in LFC history. Finally, see what happens backstage during a LFC event. 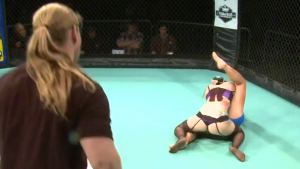 Behind the scenes of LFC23: Guilty Pleasures and two highly anticipated re-matches as Teri London looks to make it two in a row over Lauren Fogle and Jolene Hexx takes on Andreea Vladoi after their exciting LFC21 bout that resulted in the LFC’s first ever draw. Controversy surrounded both matches as Lauren and Jolene were accused of simulating sex acts on their opponents. 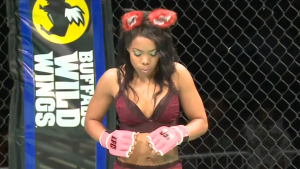 Feather ‘The Hammer’ Hadden defends her title against Shay ‘The Fox’ Mazzato in LFC22’s bloody main event. Afterwards the girls blow off some steam at a series of after parties, each more wild than the one before. And Coach Kane and LFC Prez Maxine Frost make a wager that may change the company forever.