Today’s featured fighter is Mona ‘Jugular’ Jones who made her LFC debut at LFC23… amid a lot of controversy. At the coaches draft Coach Kane drafted Mona Jones and she was a tiny lingerie model and very, very white. A few days before the fight this Mona Jones showed up and Kane claimed it was the same woman. When he was shown pictures he claimed he didn’t see color. Jones was allowed to fight and won against an opponent who had thought she was fighting a newbie. Later we found out this Mona Jones was actually Monique Jenkins of the WWE!

Check out her fight in LFC23: Guilty Pleasures. 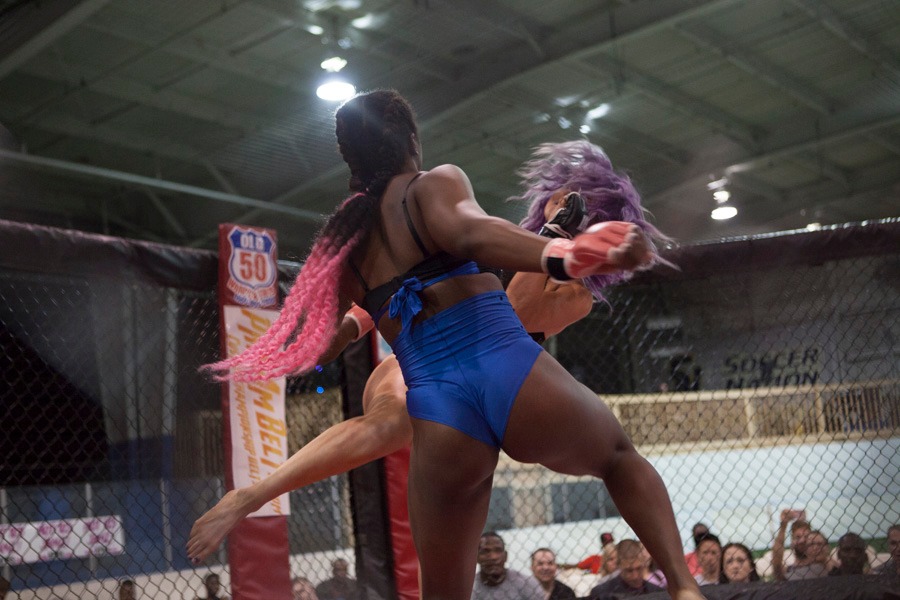 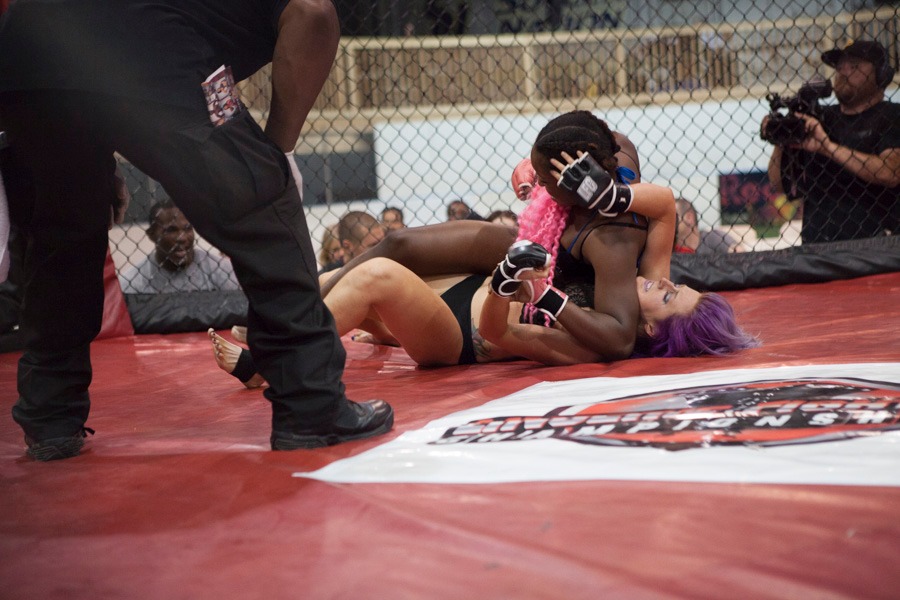 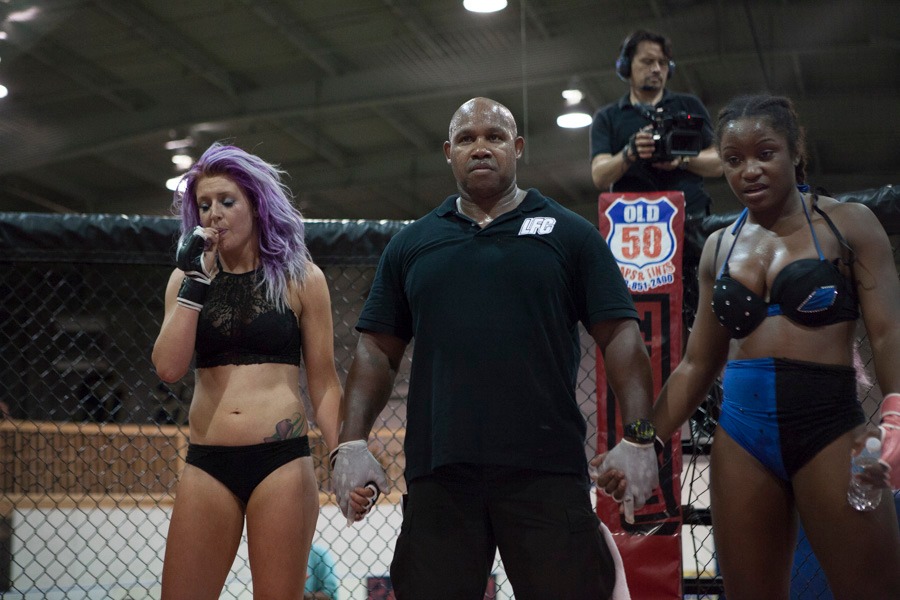 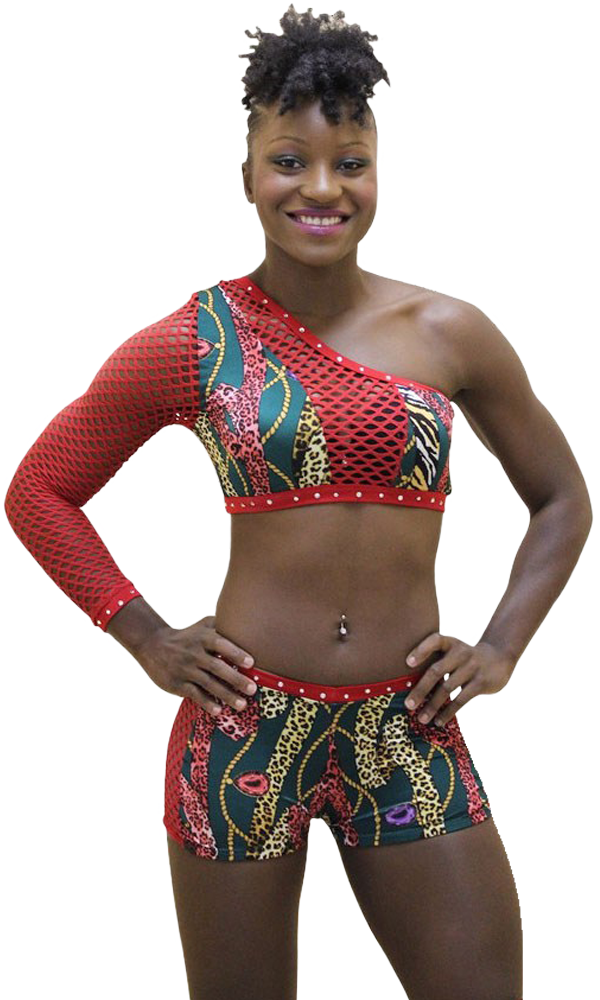