Today’s featured fighter is Maya ‘Hell Fire’ Veljkovic from Croatia. She was a last minute replacement at LFC24: Eurobash for a fighter who was unable to enter Europe. Jumping in her car she drove all the way to Bratislava, Slovakia and arrived mid-weigh-in. Coach Hater had just a few hours to train her – she didn’t speak a word of English and he didn’t speak a word of Croatian! Later that night she was choked out with her own arm by Lauren Fogle. Despite the loss she had a smile on her face the entire time and later we learned why. Turns out her pay that night was more than most Croatians earn in a month! 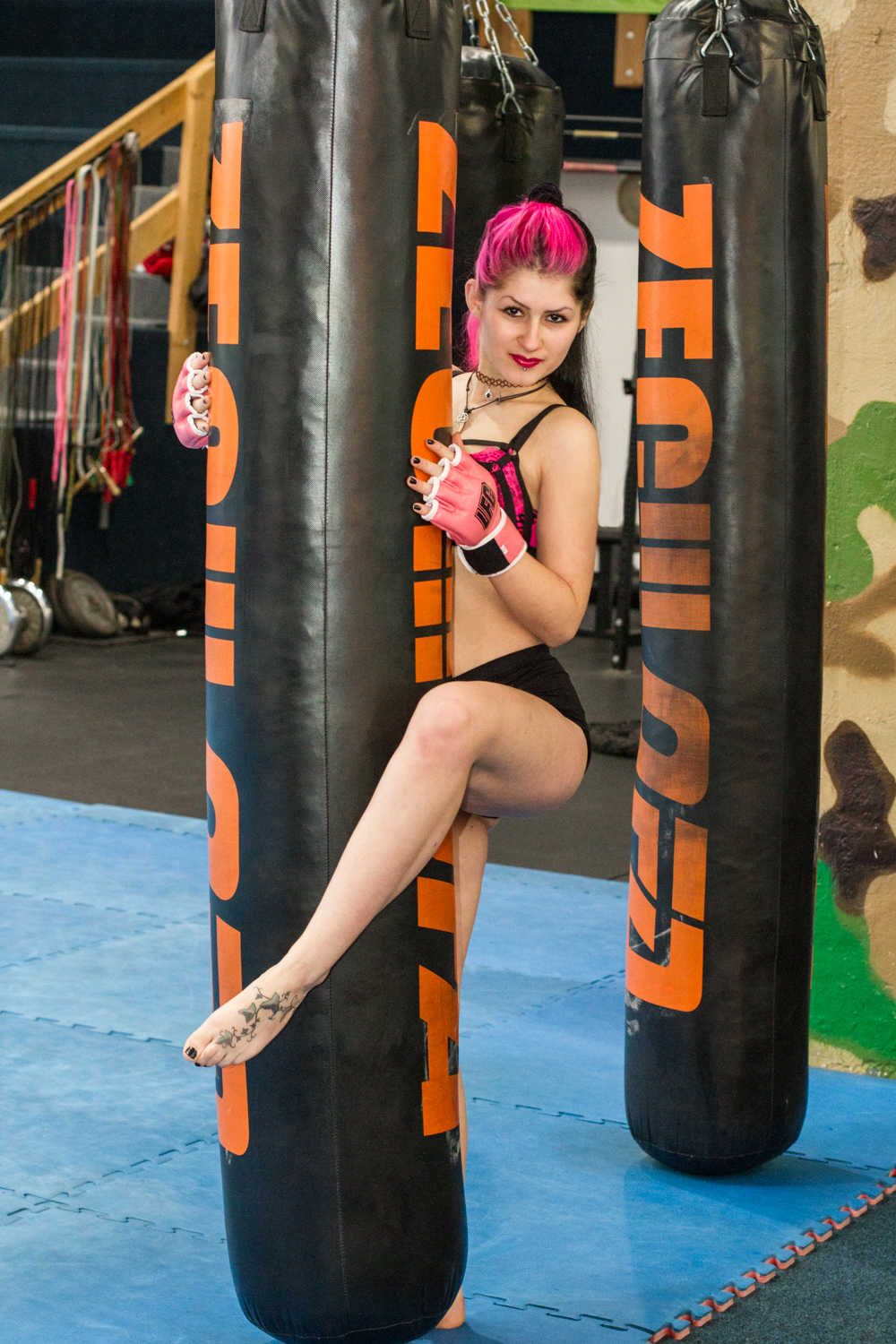 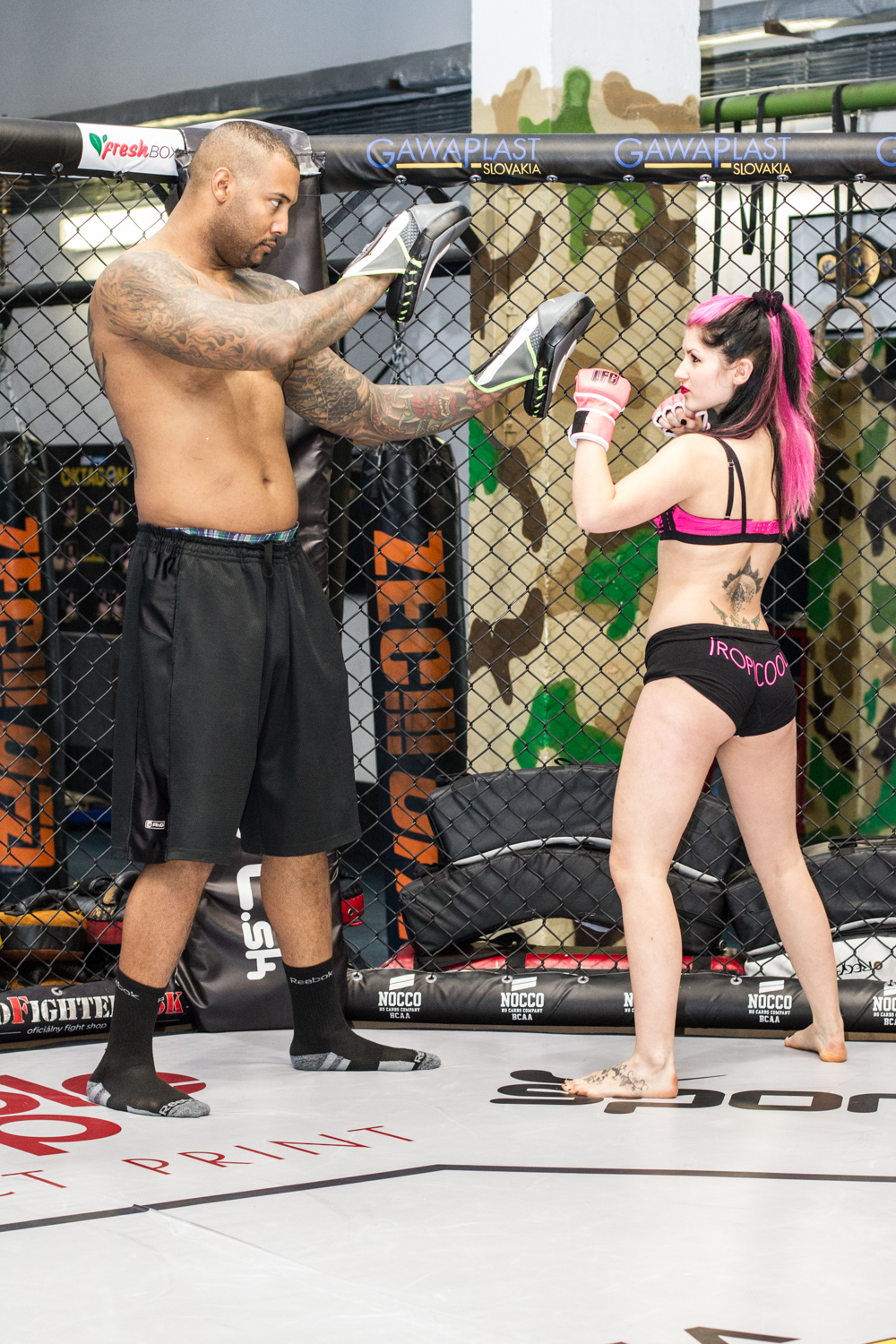 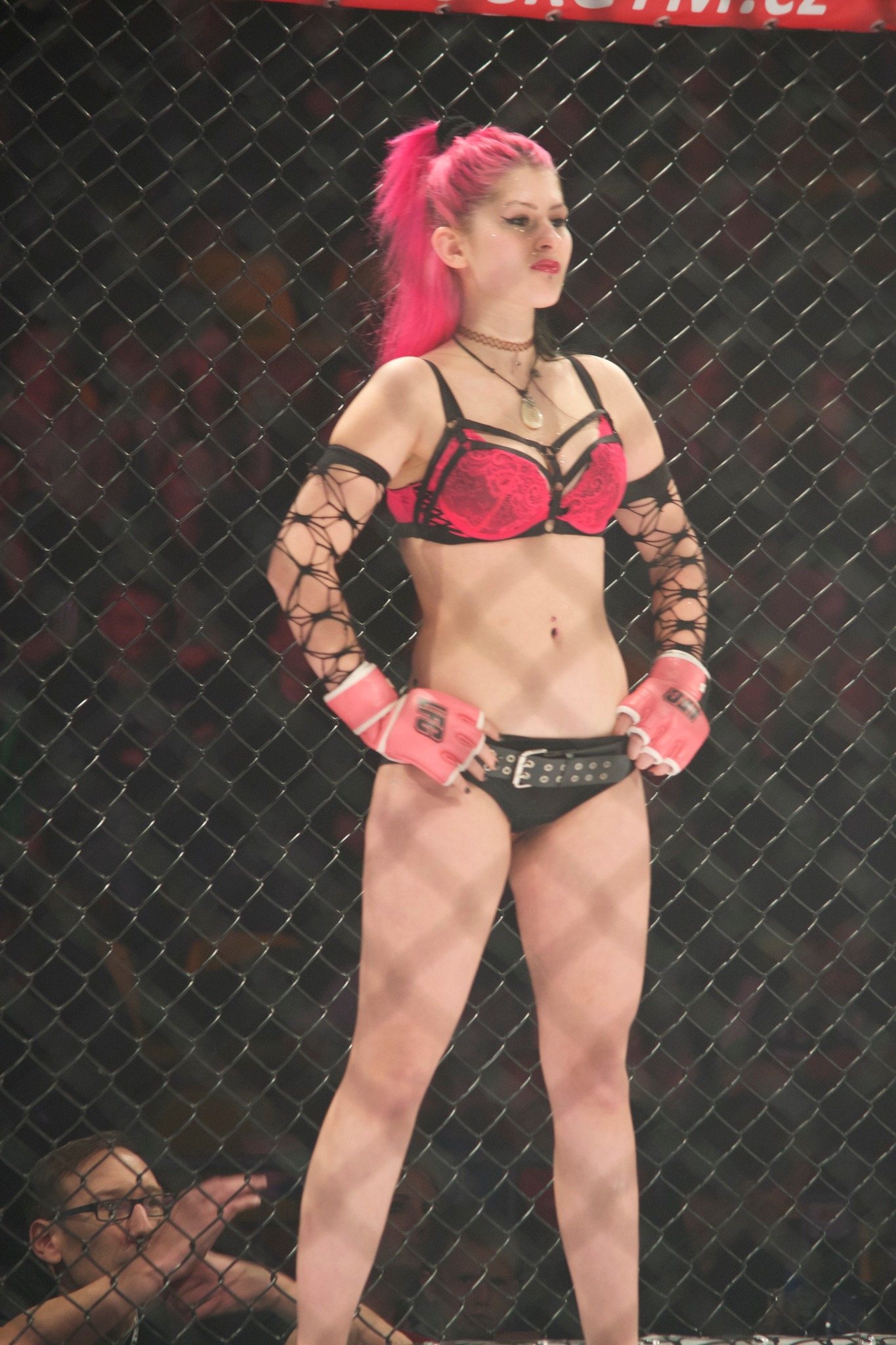 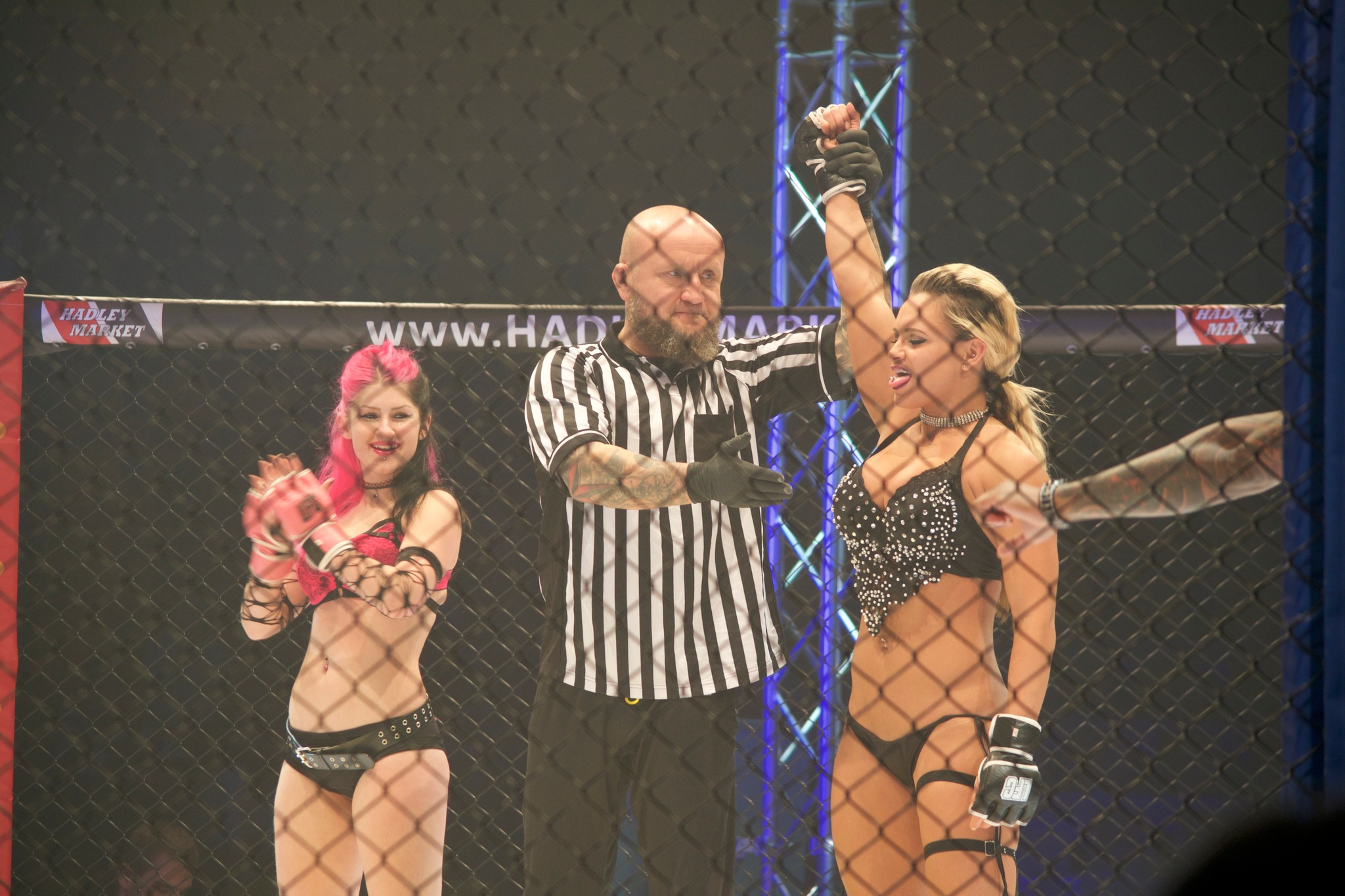