In Episode 5, things are looking up for the band as they continue their tour. No longer an opening act, the girls headline several shows in Denver. Fans are starting to follow the band and for the first time the media is taking an interest. But when Monica gives a fan a lap dance on stage, Layla is concerned with the direction things are going. And when the golden condom toss goes wrong the band flees has to flee Denver before an overzealous groupie can catch them.

Episode 5 is here! Watch it here. 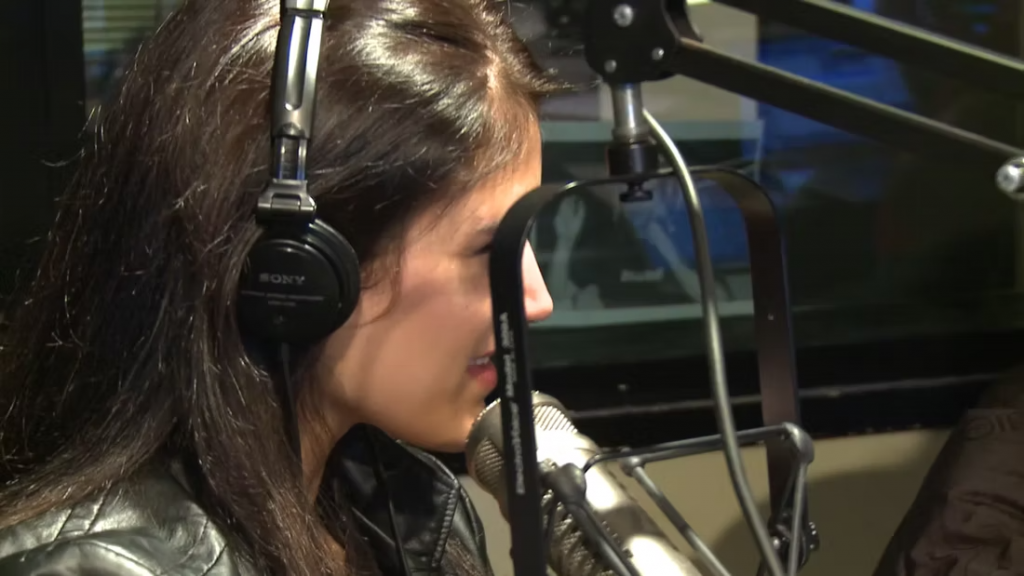